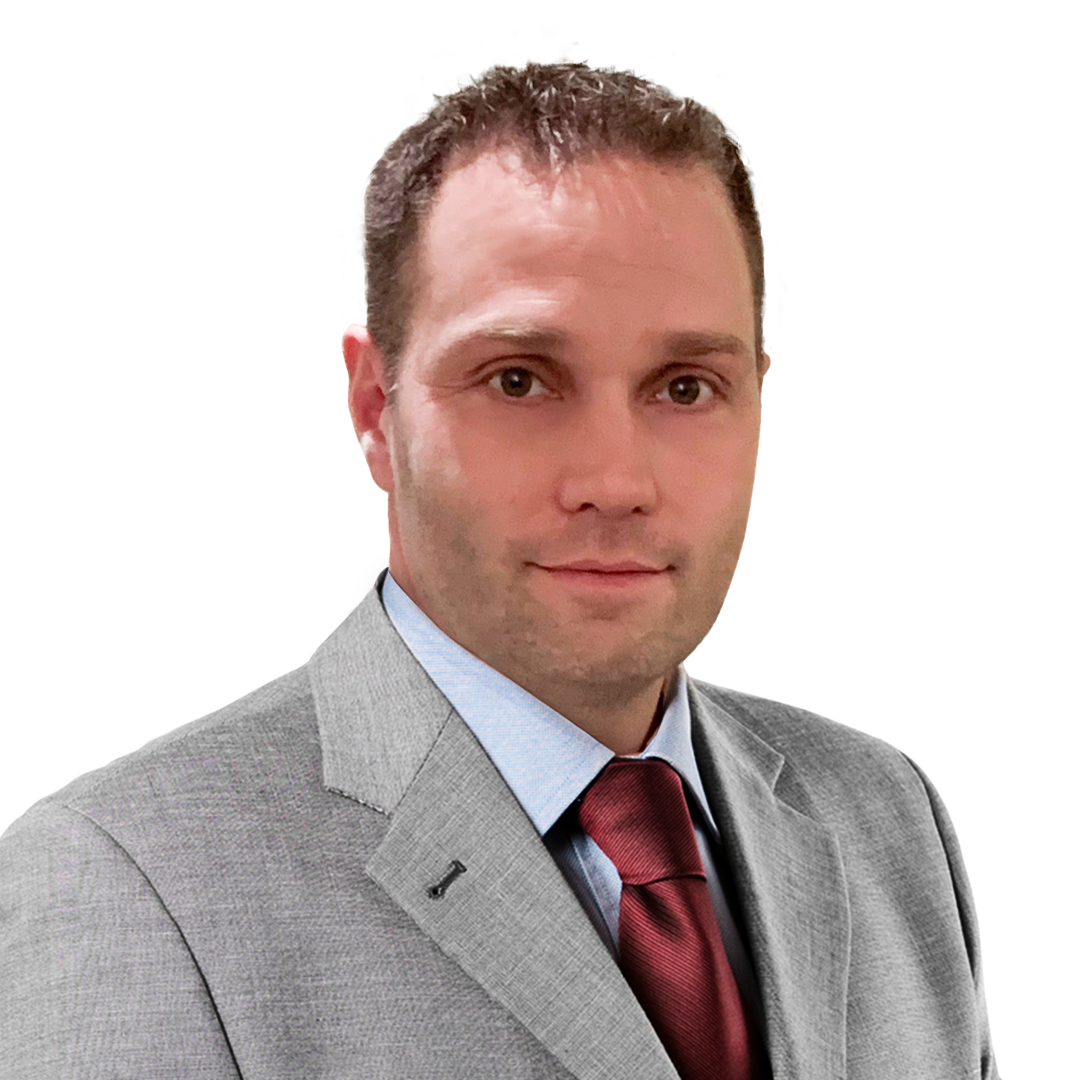 According to his colleagues, Storm Aviation’s Shift Base Manager, Chris Ellmore, is a true inspiration to everyone in the company. A key player in the Storm team, Chris has always shown exceptional dedication and devotion to the company and has been recognised for his consistency with an Avia Solutions Group Employee of the Year Award.

On hearing of his prestigious award, Chris was left momentarily speechless. However, once he regained his composure he admitted to feeling honoured just to have been nominated, and to receive the recognition of his colleagues and peers in Storm Aviation was a very proud moment. For Chris, flying the Storm flag is the greatest of all honours.

Chris started his journey in the world of aviation in 1998 as an apprentice, where he gained his licence along with multiple aircraft type ratings culminating with the receipt of his qualification as a licenced engineer. This was followed by a stint as a Crew Chief managing heavy maintenance C/D checks. In 2015 Chris turned his attention to line maintenance before joining Storm Aviation where he has continuously strived to work his way up the aviation industry ladder.

After the company Chris worked with went into liquidation in 2015, Storm Aviation took over a large Southend (SEN) aviation contract where he worked as a Station Engineer before being promoted to Station Manager in 2018. Unfortunately, due to the spreading Covid pandemic, the SEN line station closed in January 2021 and Chris was transferred to Stanstead (STN). In his new role, Chris was tasked with supporting the base operation while working as Station Manager. His main priority in this role was setting up the STN line station during the SRT TUPE process and an FAA approval application in support of a UPS contract.

In addition to these projects, Chris continued to support with paint inputs at SEN and Norwich International Airport (NWI) while assisting with the constantly growing paint support arm of the business.

Having been named an Employee of the Year, it might be easy to say the right things about the company you work for, but for Chris, his thoughts come from the heart. “Storm Aviation has been a good company to work with and I have felt very supported throughout my employment with them, especially through the difficult COVID period.”

Not satisfied to rest on his already acknowledged laurels, Chris has recently taken on a new position as paint manager for multiple stations across the company’s operations, this, he says, is something that he has been heavily involved in since first starting his career at Storm Aviation. As if these were not achievements enough, Chris goes on to say, “I also hope to gain further type ratings on my licence and to be able to support coverage further within the business.”

As is widely acknowledged throughout the industry, the past couple of years have taken a heavy toll on many aviation organisations, companies, and individuals, so how did Chris manage to stay positive during such a trying time? “During the past two years, I have maintained a positive attitude and proactive approach to support the business in any way I could. I am a very conscientious person and always strive to do the best that I can to achieve positive outcomes and drive the business forward.

Having forged a path through the aviation industry since his first days as an apprentice engineer, his first aspirations were of becoming a pilot but he soon realised that engineering was really where his heart lay.

When asked if his family and friends know and understand what his daily job entails, Chris replied, “My children know that I fix aircraft and are quite proud that daddy keeps people safe when they are going on holiday.” It also seems that his colleagues in Storm Aviation, and across the Avia Solutions Group family feel the same way, and are equally proud of his role and his achievements within the organisation.