Stefan Hirche - Innovation of the year 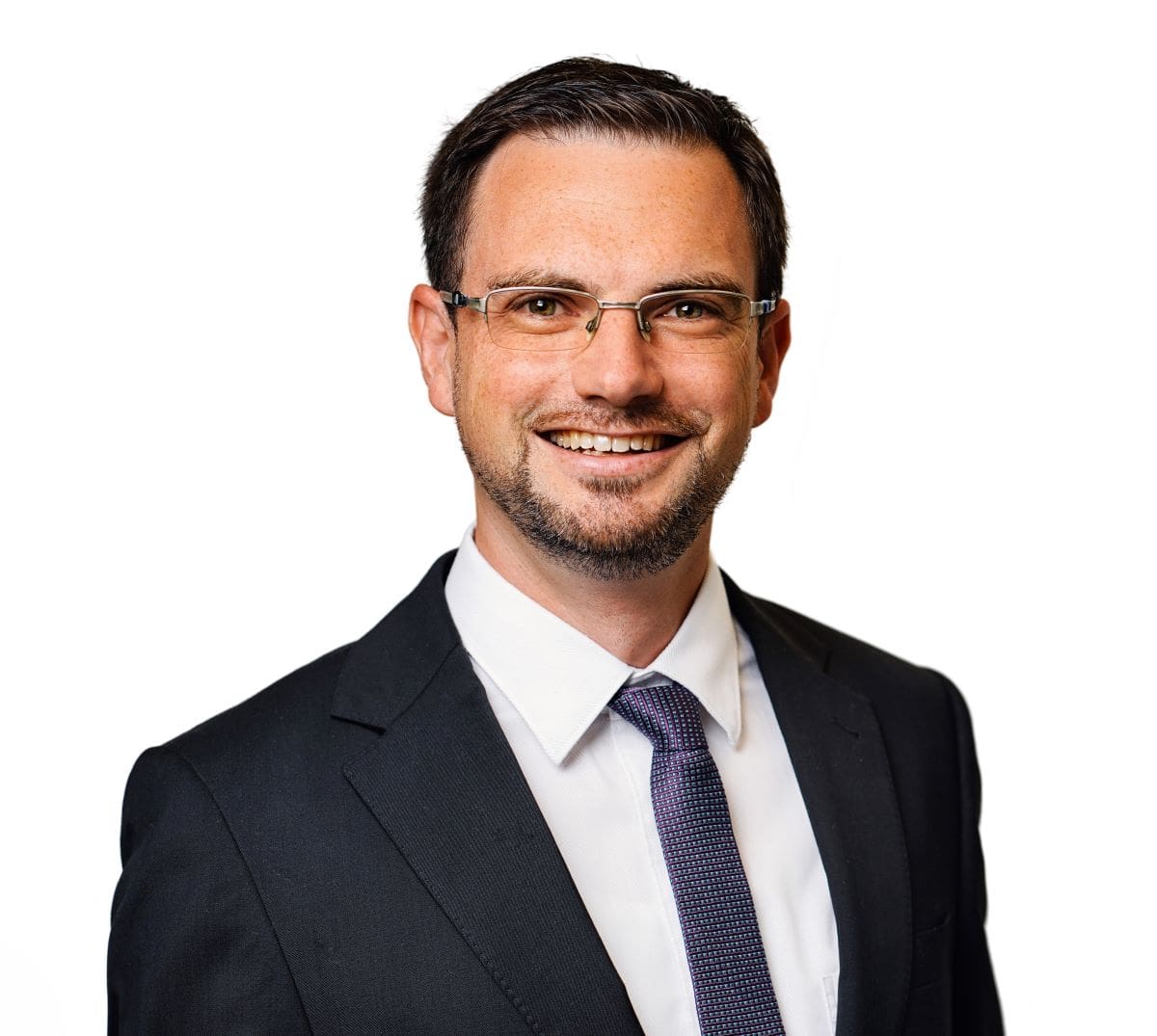 Stefan joined Chapman Freeborn OBC in 2016 as an On-Board Courier Broker, yet this was not his first step in the aviation industry. “Before coming to Chapman Freeborn OBC I studied Aircraft Engineering as I always have been fascinated by the aviation industry. During this time, I discovered a very high interest in programming and creating software. I am also a hands-on guy and worked at our local airport as a ramp agent, coordinating baggage loading, fuelling, boarding, and even creating the load sheet.”

He shares that joining Chapman Freeborn was very interesting. “I was among the team that had a chance to re-establish the OBC business and branch. There was a lot of space for me to share ideas and show initiative. While I was still working as a Broker, I noticed how complicated most of our internal worksheets were, so after work, I sat down and rewrote all worksheets from scratch, which raised their efficiency quite a lot. Later I made more positive changes in the procedures our team followed, introduced new, modern tools. In 2018, I got the approval to digitalise the whole OBC business and was set as the project owner. This project moved OBC from Excel and printed files into the cloud, allowing us to be the first part of the company to have a full 100% view of our won and lost business from any time and place of the world.”

Stefan believes that sometimes you need to make a small step backwards and allow you to re-focus to make a huge step forward. “I sometimes take my dog for a walk. After that I often find myself coming up with great ideas and solutions,” he says.

His initiative and ideas did not go unnoticed. “In October 2021, I became a Business Applications & Process Manager for the whole Chapman Freeborn group. It is an absolutely exciting change.” And yet this was not the only way he has been recognised - he has received the ‘Avia Solutions Group Employee of the year 2021’ award in the ‘Innovation of the year’ category.

Stefan shares that he has many plans and ideas for the future, but not all of them may be achievable. “Changing my position from Chapman Freeborn OBC to the Chapman Freeborn group now allows me to be actively involved in projects of the group. The work I did for OBC has proven to be a huge improvement and helped quite a lot to boost OBC to its today’s performance. My goal is to bring this amount of efficiency to the whole Chapman Freeborn group!”

Vilnius, Lithuania
B1 and B2 EASA Certified engineers
KlasJet