Helisota - the place where helicopters reborn

Did you know Lithuania’s aviation industry marks 100 years jubilee this year? Last week, ASG communication department visited Helisota in Kaunas, which based right at the heart of the cradle of Lithuania’s aviation industry, where Lithuanian engineers constructed their aircraft. Later, in the second half of the 20th century, the premises were a closed military zone where helicopters were produced on a quite large scale.

The historic, red brick buildings draw an eye from the moment you step into the territory. One of them is now turned into a modern office building, where Helisota’s HQ is based.

Currently, Helisota focuses on main strengths for MI series helicopters - MRO of helicopters and individual components, upgrades and conversions, training and spare parts support. The MI maintenance knowledge and experience are here since the 1950s, and in addition to that, Helisota is a certified service center for Airbus and Robinson helicopters.

The main markets of Helisota are Africa, Asia and Europe.

Mr. Kirdeikis took ASG communication team on the extensive tour to show all the premises and told helicopter MRO specifics.

It was interesting to hear, Helisota does much of the work in-house – from the design, where engineers use 3D modeling to project improvements of helicopter systems, to avionics repair and smallest part testing.

The maintenance of a helicopter is a lengthy project – it takes 5-6 months on average. It usually starts with sending out marine containers by the sea to a customer. When it reaches a destination, a team of technics flies to customer premises where they prepare the helicopter for transportation, dismantling parts and aggregates so fuselage could fit into a container.

There have been cases, when a dissembled helicopter was transported by trucks over the Himalayan mountains – via all these narrow and dangerous roads, going over the mountain passes.

When a helicopter arrives through Klaipėda port by sea to Kaunas, it is dissembled entirely to the very last pieces, which are checked and changed if needed. Again, it takes time, as the project tasks are closely coordinated with a customer: it must approve any additional tasks, parts purchase.

After maintenance, a helicopter is assembled and tested in the nearby testing site. Then once again it is partly dismantled, loaded into containers and shipped to the customer. Again technicians fly in when it arrives at customer destination, assemble and test it.

Next to the main hangar is the painting workshop were old looking parts and fuselage become shiny as the new ones. Part of the workshop is reserved for separate and smaller part paint removal and painting. Another part, closed and separated from the remaining workshop, is for the fuselage and large parts painting. It was an improvement of the process as it allows the painting of fuselage and smaller parts simultaneously.

Improvements in processes, equipment enabling Helisota’s engineers to work more efficiently, cut costs, are seen throughout all the workshops and warehouses.

One particular example from many - many avionics and mechanical parts testing stands were constructed and produced in house, by Helisota’s engineers at a cost several times lower than they are priced in the market.

In addition to helicopter base maintenance, Helisota provides on-site line maintenance solutions – the company has two marine containers – mobile labs with the necessary equipment for operational maintenance of the helicopter. 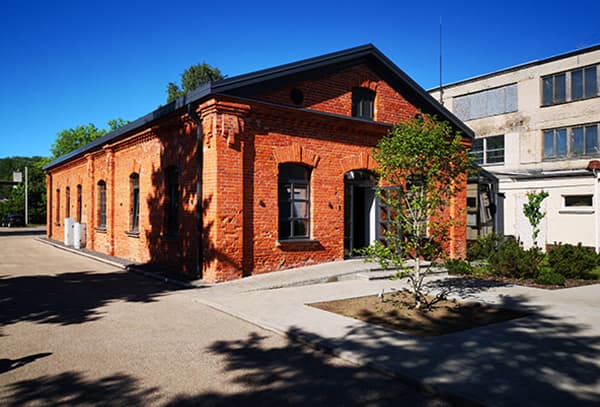 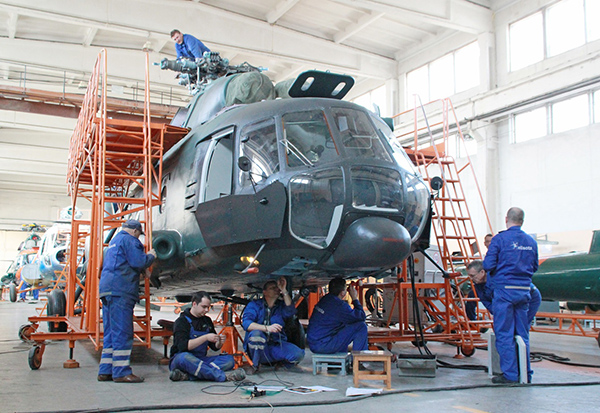 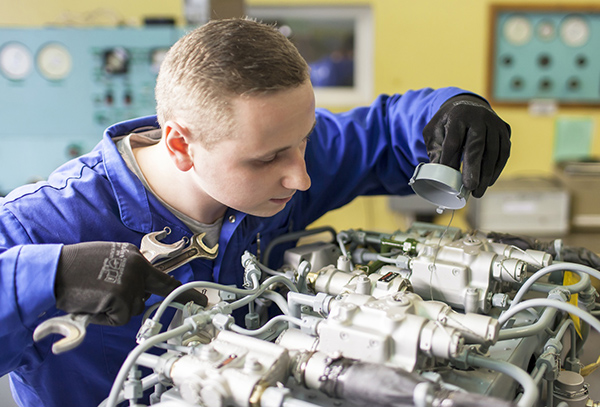 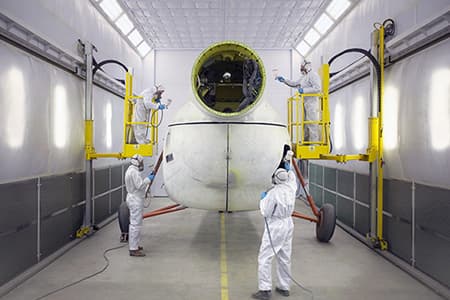 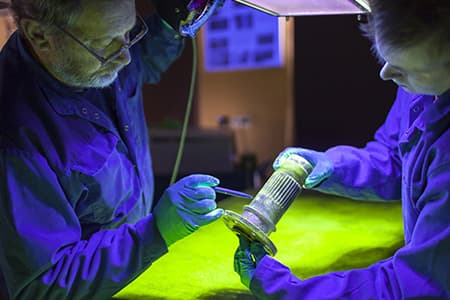